Green Ronin’s licence to do the Song of Ice and Fire RPG has wrapped up; under its terms, they can no longer put out new products in the line, though they can still sell the products they’ve already released and they’ve committed to putting out non-Westeros products based on the game system, which they have dubbed the Chronicle system. 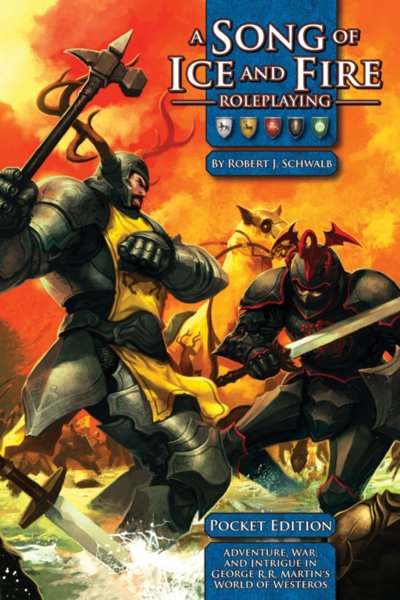 But let’s not pretend – the Song of Ice and Fire RPG isn’t something you’re going to go poking at unless you are specifically interested in a Westeros or Westeros-adjacent game. There are ample other fantasy RPGs, within which there’s a decent spread of games that either directly cater to or can be played in a grimdark, gritty style, but the specific Game of Thrones setting is nicely captured here.