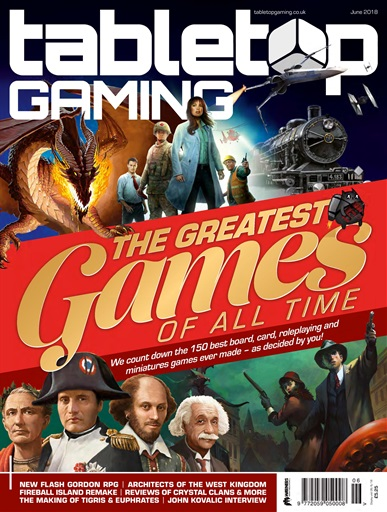 END_OF_DOCUMENT_TOKEN_TO_BE_REPLACED

After we’re done with my current 4-session dose of Ars Magica, my Monday evening group is going to be doing some Feng Shui, so to get ready I acquired and had a read of the core rulebook. This is the 1st edition book, since it’s the version we’ll be playing, but apparently the new 2nd edition is very similar with a few points of distinction.

Feng Shui bills itself as being the Hong Kong action movie RPG, and on that front it knocks things out of the park – indeed, it’d be pretty decent for most other action movie genres at that. There is a default setting in which feng shui sites all over the world are the key to a Big Trouble In Little China-esque battle for occult supremacy that takes place over a swathe of time periods, ranging from ancient history to a cyberpunk future, but it’s completely viable to ignore this if you want to. The best thing about the default setting is that Robin Laws packs into the core book all the stuff you need to support play in any of the time settings presented, which cover more or less all the potential settings you might want to run an action movie RPG in. Running Feng Shui in a homebrewed setting or a specific movie’s world will in many cases be as simple as deciding what bits of the book you want to leave off the table, rather than having to cook up a bunch of new stuff.

(In the new edition, the bio-cyberpunk future is relaced with a Fallout-esque postapocalyptic setting, presumably because cyberpunk isn’t as popular these days, but I consider this a mistake; if you want a postapocalyptic setting, all you need to do is take the equipment list for the time period you reckon the apocalypse happened and then wreck everything, boom, done.)