As I mentioned in my Kickstopper article on Legacy: Life Among the Ruins and its associated Kickstarters, I happen to know lead designer Minerva McJanda in real life, so when I heard she’d developed a new game inspired by the Persona CRPGs and was planning to do a Kickstarter for it I decided I wanted to get in touch and see if she wanted to do an interview. Luckily enough, she did! 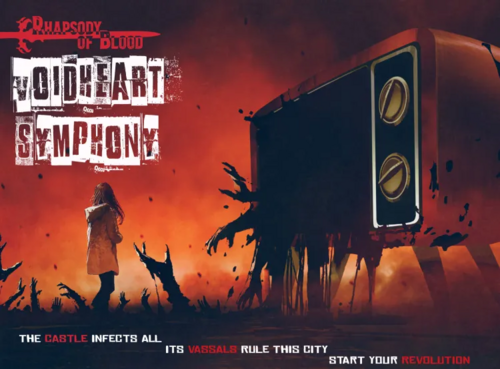 As a big Persona/Shin Megami Tensei fan, I personally think it’s another great UFO Press product which showcases Minerva’s ability to find new ways to interestingly adapt and alter the Powered By The Apocalypse system. But why take my word for it? Scroll on down and let’s start the interview…