One of the aspects of Onyx Path that often gets overlooked is that it’s supposed to be a haven for creator-owned games, as well as White Wolf properties (whether still owned by White Wolf or now owned outright by Onyx Path). Part of the reason this aspect of their mission statement often gets overlooked is that it’s only been comparatively recently that they’ve been able to divert attention away from serving their various White Wolf-connected projects (including a bunch of highly time-sapping Kickstarter projects, like the morass that the 3rd Edition Exalted campaign turned into). 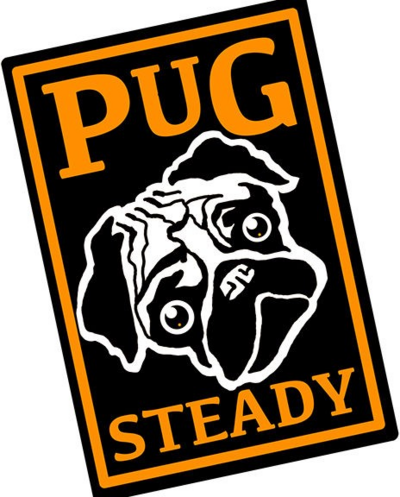 Among the first creators to use Onyx Path as the launchpad for an entirely new gaming franchises is Eddy Webb, old hand at White Wolf, and his Pugsteady studio. The studio is named not just for Webb’s pug Murray, but also its first in-house franchise – the Realms of Pugmire, a “future-fantasy” setting in which humans have disappeared and their pets have inherited the world.

Such a whimsical project is a great fit for Kickstarter – combining cute characters with a setting that’s well-suited to all sorts of traditional RPG action, and with a name like Eddy’s behind it which clued-in Onyx Path and White Wolf fans would recognise and trust to deliver solid content. So far, two RPGs in the Realms of Pugmire series have been delivered: the doggo-themed Pugmire (such dungeons, many treasure, wowe) and the cat-based Monarchies of Mau. Are they any good? That’s what this article’s here to tell you!