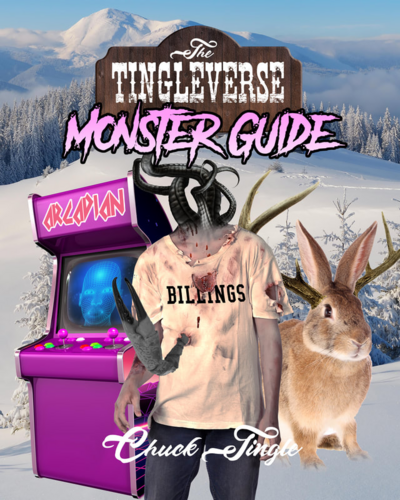 One thought on “Pounded In the Butt By An Alphabetised Bestiary”